Welcome to my greenwood wanderings

~come stay awhile, the lattes are steaming and the lap- blankets cozy~

Close to ten years ago during a time when kelsea&bria were very into the musical 'Fiddler on the Roof'~Bria found a suffering kitten who had fallen into an old woodstove in our barn. The luck of the tiny calico kitten became her namesake in Hebrew/Yiddish ~'Mazel Tov' translated 'good luck has occurred'. We often hum ~a blessing on your head~mazel tov. mazel tov.~ while feeding Mazel. Mazel has been a loyal mama to probably close to fifteen litters of kittens. Most of the kittens have gone to our local farm store and have been sold. She is one of those MamaCats who always gets male visitors while she is still nursing and the window to spay her is very narrow. Tonight, during this NorthEastern Mazel delivered what John is calling 'her final litter of kittens'. He has vowed to keep her in solitary confinement until she is spayed. I say 'good luck with that! mazel tov!' Mazel has never been stronger and healthier. She has caught herself a mouse everyday of her pregnancy and somehow convinced me she should have a fresh brown farm egg each and every morning. Enjoy the pictorial journey below~Four orange babies. Three dark calicos. Mazel Tov, of course your last litter is seven kitte

ns~seven in Hebrew? completion. A lil' bundle of autumn, 2 daysold~

Posted by k.a.e. No comments:

Email ThisBlogThis!Share to TwitterShare to FacebookShare to Pinterest
Labels: 2010, November 21

rachael has visitors in the bahamas~ 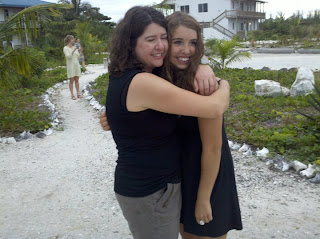 Probably because I have so much emotion towards our young adult children leaving our lives to start a few paths of their own and back again.
And all i ask is 'What does a mama do with her heart?~Filled with happy thoughts for all of your bahama moments. love you all.
Posted by k.a.e. No comments: 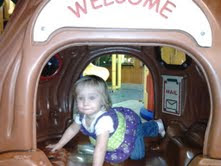 Last week Inna and Danny Butler, Ada and I had a McDonalds playdate(Ada's first trip to Ronald McDonalds house). At first, Ada just sat on my lap mesmerized by the activity, the noise level and all the busy children. She slowly left the safety of my lap and climbed up the short little steps of the treehouse. The tree became her place of refuge. Within 20 minutes Ada was fully engaged and embracing everything~ her happy meal, the big yellow slide(she climbed up it 20X) and all the little friends. All of a sudden Ada noticed a two year old 'tank of a little boy with sturdy little mtn boots on' the next thing I knew she was running full boar with her arms out towards him. She gave him a huge bearhug which tipped him over. Ada landed right on top of him!! I think they were both reallllly surprised!! Wowza Ada girl.
Posted by k.a.e. 1 comment: 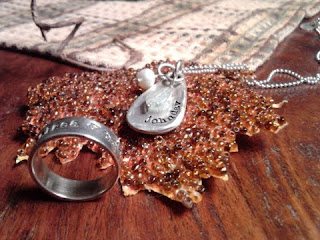 August brought with it so many, many emotions for myself as a 'mama'.
Our youngest, Bria was leaving for Europe for the entire year.
As I stared at the August calendar I realized the other daunting emotion I was ignoring was that 'time seemed merciless'. I was staring in the face of that monster called 'fifty'. To embrace the realities 'I am now the mama of three amazing ADULT children' and 'I refuse to turn 'fifty' but I have no choice' felt dark&impossible. It was like my life had been stolen.
As I began to prayerfully work through my 'new reality' I once again found soltitude at our cabin. A verse I had learned as a five year old came to me as a fifty year old. ~Trust in the Lord with all your heart and lean not on your own understanding~in all your ways acknowledge Him and He will direct your paths~
I realized that He was asking me to acknowledge Him 'in my ways'. My ways as a mama of adult children, my ways as a wife to my amazing husband, my ways as a teacher of young children~~~and He promised to direct my way. The tangible promise had come.
My birthday had brought the blessing of parties&friendships, affirmation, and monetary gifts. I knew I needed to purchase something meaningful~ a tangible reminder my life still mattered and I would forever be their 'mama'.
Lisa Leonardo's line is hand designed, custom made jewelry. I chose a necklace with my favorite nickname for john engraved on the front 'johndav'~this was to represent the number one human in my life. I chose a ring with my children's name chiseled around it, zac, kelsea,and bria. To tangibly remind me I have opened my hands~~~let them go
~ because 'my ways as a mama are His'. 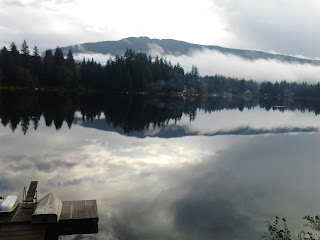 Finding soltitude in nature is always a priority to me.
This last weekend CainLake was calling my name.
A dark November night storm welcomed me to our cabin with vicious winds, pounding rain and rough waters.
Rain on a tin roof is always my most favorite lullaby, sleep came easily.
I woke to the infamous CainLake mist, water mirroring the reflection of autumn colors and evergreens~morning had broken.
Posted by k.a.e. No comments:

The mountain in our back yard~~~~~


Mount Baker has as many mood swings as the Puget Sound has faces~ John and I have always wanted to capture this moody mountain on a monthly basis. We would like to share 'the wonderment' on the blog as we hike, strategize and search for the best shots of Mt.Baker from every angle and every season. One of our favorite pictures thus far was taken August 11 2008, from a lookout tower on Mt. Winchester.
Fast forward this week, Zac and a friend explored Baker Tuesday afternoon. He found fifteen inches of crazy October snowfall! bring.it.on.
Posted by k.a.e. 1 comment:

~Journey in the Woods~ 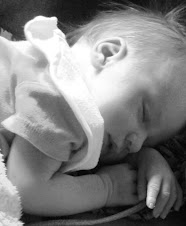 The newest addition to Greenwood. 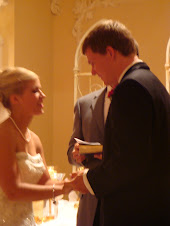 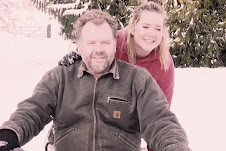 Too much Greenwood fun! 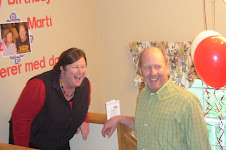